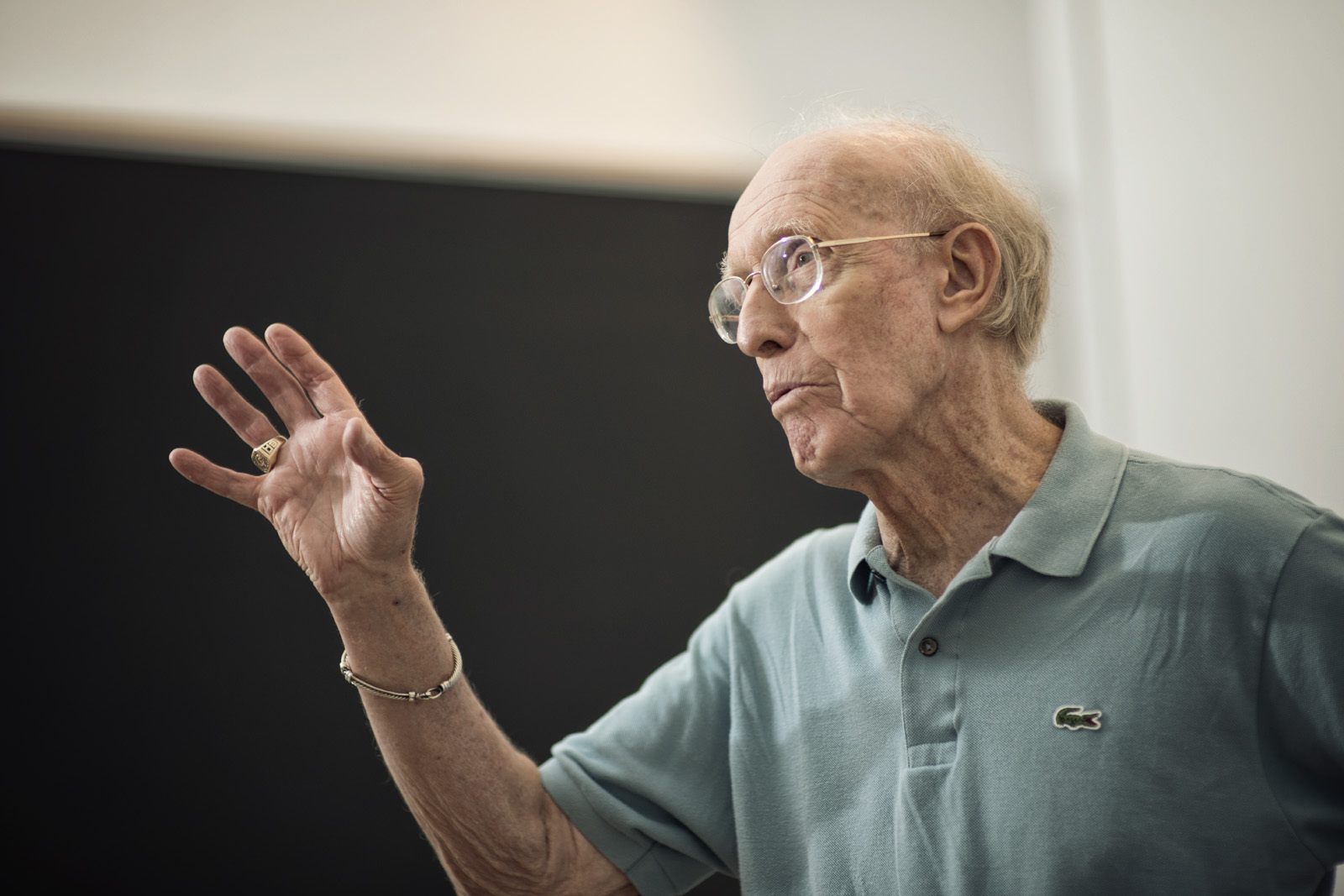 Professor Emeritus Huston began teaching at Rice in 1969 when he was hired as an Associate Professor of English, and was promoted to Full Professor in 1980. He was named national Professor of the Year by the Carnegie Foundation in 1989 and has won Rice’s George R. Brown Award for Superior Teaching four times. In 1990, Houston Metropolitan magazine named him one of the “90 Best Things About Houston.” A Rice video profiled Professor Huston for his unconventional teaching, and, over time, he became one of the most popular undergraduate teachers on the campus. Professor Huston is the past president of Rice’s Beta of Texas chapter of PBK and has served on the PBK Alumni Association of Greater Houston’s board of directors since 1999. He also served as Hanszen College Master from 1978-82, and again from 1992-1998. Professor Huston retired in 2017, and is the Gladys Louise Fox Professor Emeritus of English. 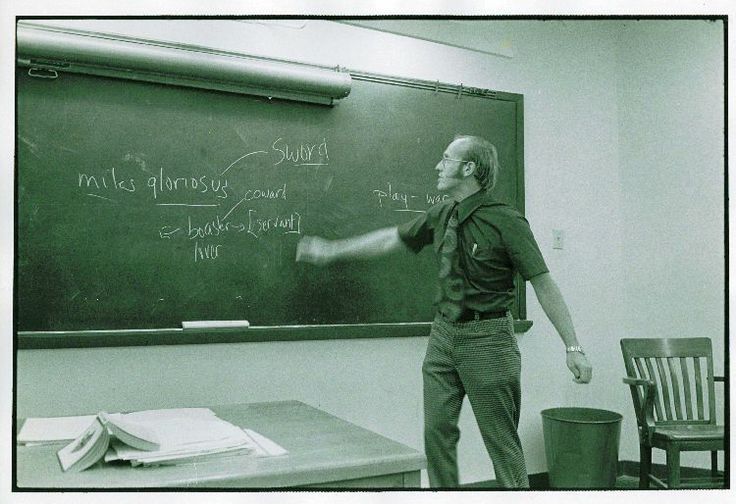