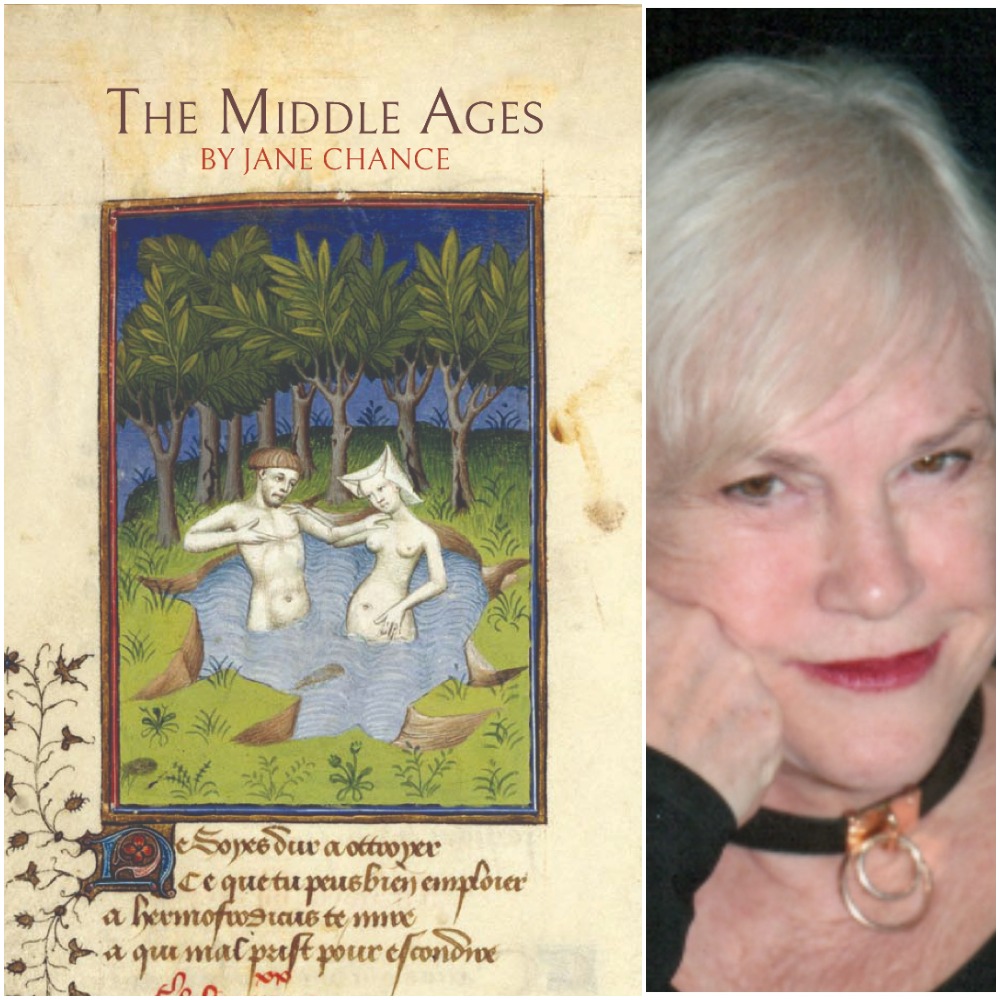 Jane Chance, the Andrew W. Mellon Distinguished Professor Emerita in English at Rice University, taught medieval literature for forty years, first, at the University of Saskatchewan in Saskatoon, after receiving her Ph.D. in English from the University of Illinois in 1971, and then at Rice University, beginning in 1973. Former first President and founder of the Consortium for the Teaching of the Middle Ages, Inc., Chance has published twenty-five books and nearly a hundred articles and book reviews, on mythography and the Latin influence on medieval literary culture, Old and Middle English literature, Chaucer, medieval women, and modern medievalism (Tolkien in particular). Winner of many awards and national fellowships, she has edited three book series, most recently the Praeger Series on the Middle Ages, and served as Vice President of the Texas Faculty Association. She serves or has served on several editorial boards, including those for PMLA and postmedieval: a journal of medieval cultural studies. She lives in Houston.

2018 update
D.Litt. I received from Purdue in 2013, my last three books, a plenary I delivered for the Medieval Academy in 2016 at the annual International Congress on Medieval Studies in Kalamazoo, on "How to Read Tolkien Reading Grendel's Mother." The book I published in 2017, JRR Tolkien, Self and Other: "This Queer Creature", was nominated for the annual Mythopoeic Press best book on the Inklings. The third volume of Medieval Mythography: Italian Humanism and The Emergence of Subjectivity came out in 2016.