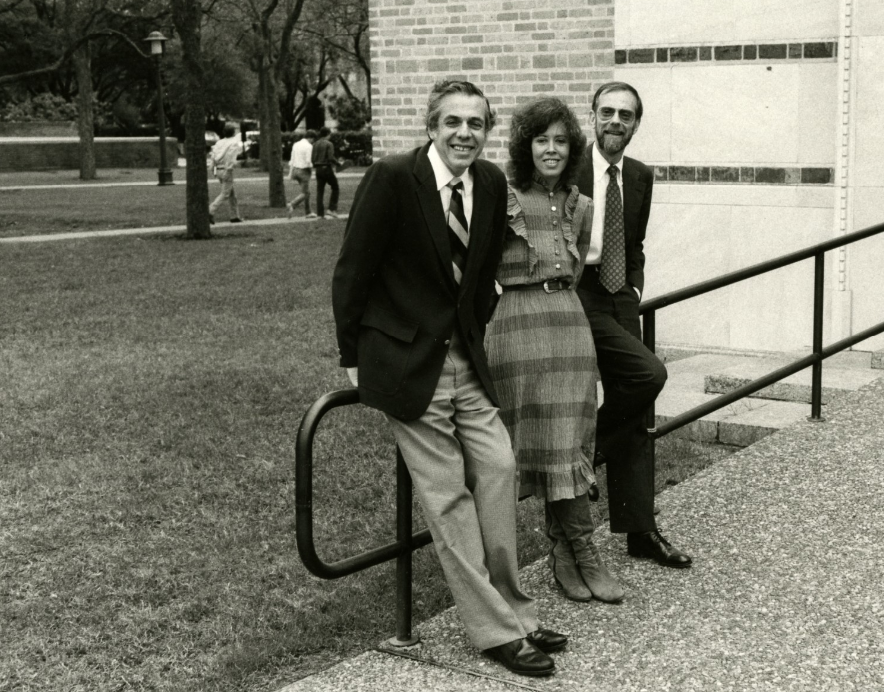 Professor Emerita Wood began teaching at Rice in 1981 when she was appointed as an Assistant Professor and, within ten years of her initial appointment, had earned her promotion to Full Professor. In 2003, while serving as Chair of the English Professor WoodDepartment, Professor Wood received an Endowed Chair with the title “Gladys Louise Fox Professor of English.” A beloved member of the department, Professor Wood inspired her students with her strong teaching inside the classroom and diligent mentorship outside it as a College Magister; all while maintaining a strong record of creative works and publications. Her essays and poems appeared in numerous anthologies and literary magazines, including The New Yorker, The Kenyon Review, The Virginia Quarterly Review, Gulf Coast, Five Points, The New England Review, and TriQuarterly. Professor Wood is the author of five books of poetry, including The Book of Ten which was released by the University of Pittsburgh Press in January 2011.