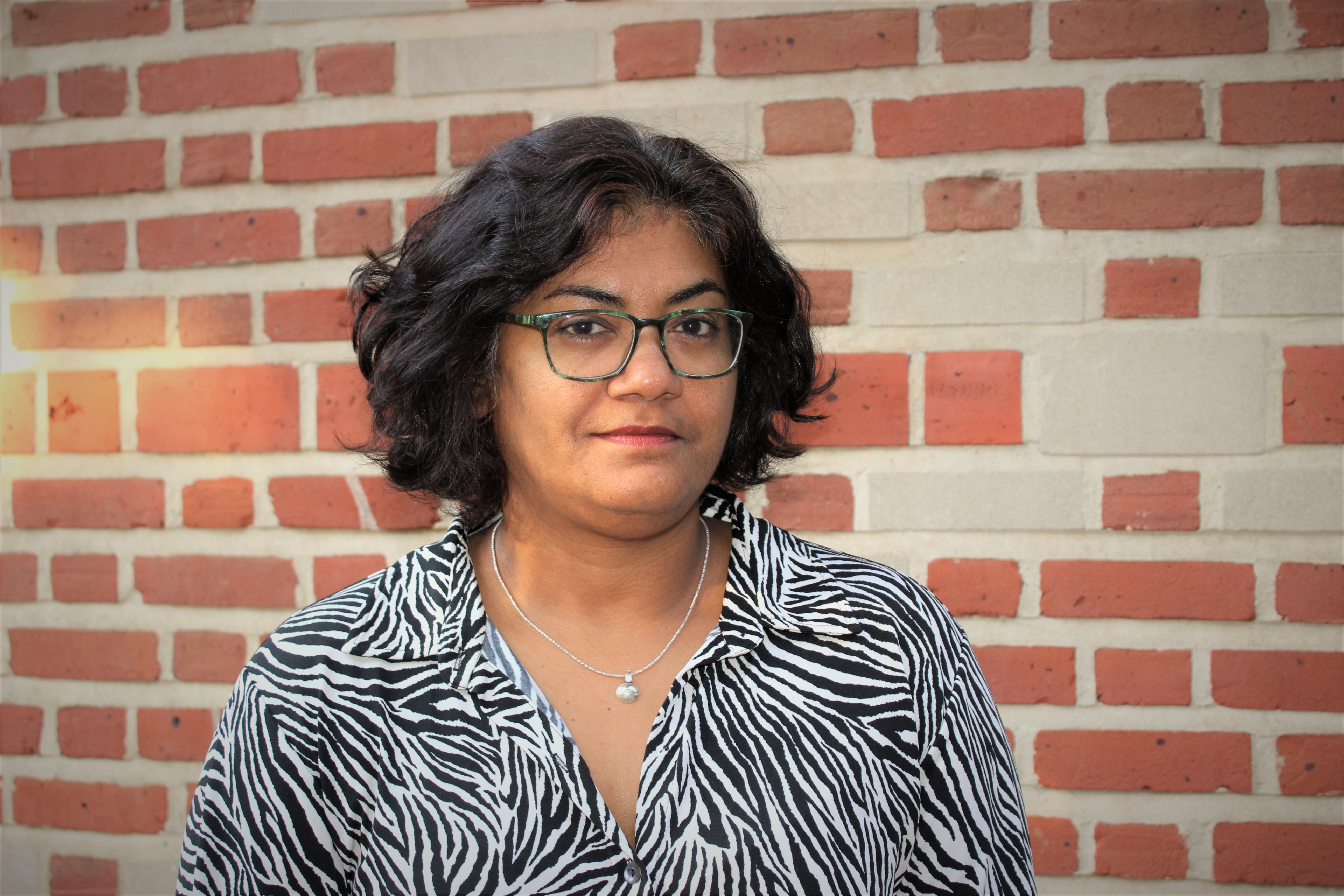 Joseph is the author of Reading the East India Company, 1720-1840: Colonial Currencies of Gender (University of Chicago Press, 2004; reprinted by Orient Longman, 2006)--a book that analyzes the role of archives and archiving in British colonialism and ways in which these archives can be read for the presence of women in that history. Her second book (to be completed in 2019) on contemporary Anglophone fiction and the politics of abstraction and concretion is under contract with Johns Hopkins University Press. She is co-editing with Elizabeth Sauer, World-making and Other Worlds: Restoration to Romantic, to be published as a special feature of 1650-1850: Ideas, Aesthetics, and Inquiries in the Early Modern Era by Bucknell University Press in 2021.

From 2016-2017, Professor Joseph was co-chair of the Race and Empire Studies Caucus of the American Society for Eighteenth-Century Studies. She is currently an elected member of the Executive Committee of the MLA’s Forum for Restoration and Early-18th-Century English.

Courses Joseph has taught at Rice include undergraduate classes on the literature of globalization; postcolonialism and “third-world” literature, eighteenth-century fiction, South Asian writing, the literature of empire, and literary criticism/theory. Recent graduate seminars include “Other Worlds of the Eighteenth Century,” “Social Power and the Modern Subject,” “Origins: The Novel and Forms of Knowledge,” and “What is the Contemporary?”