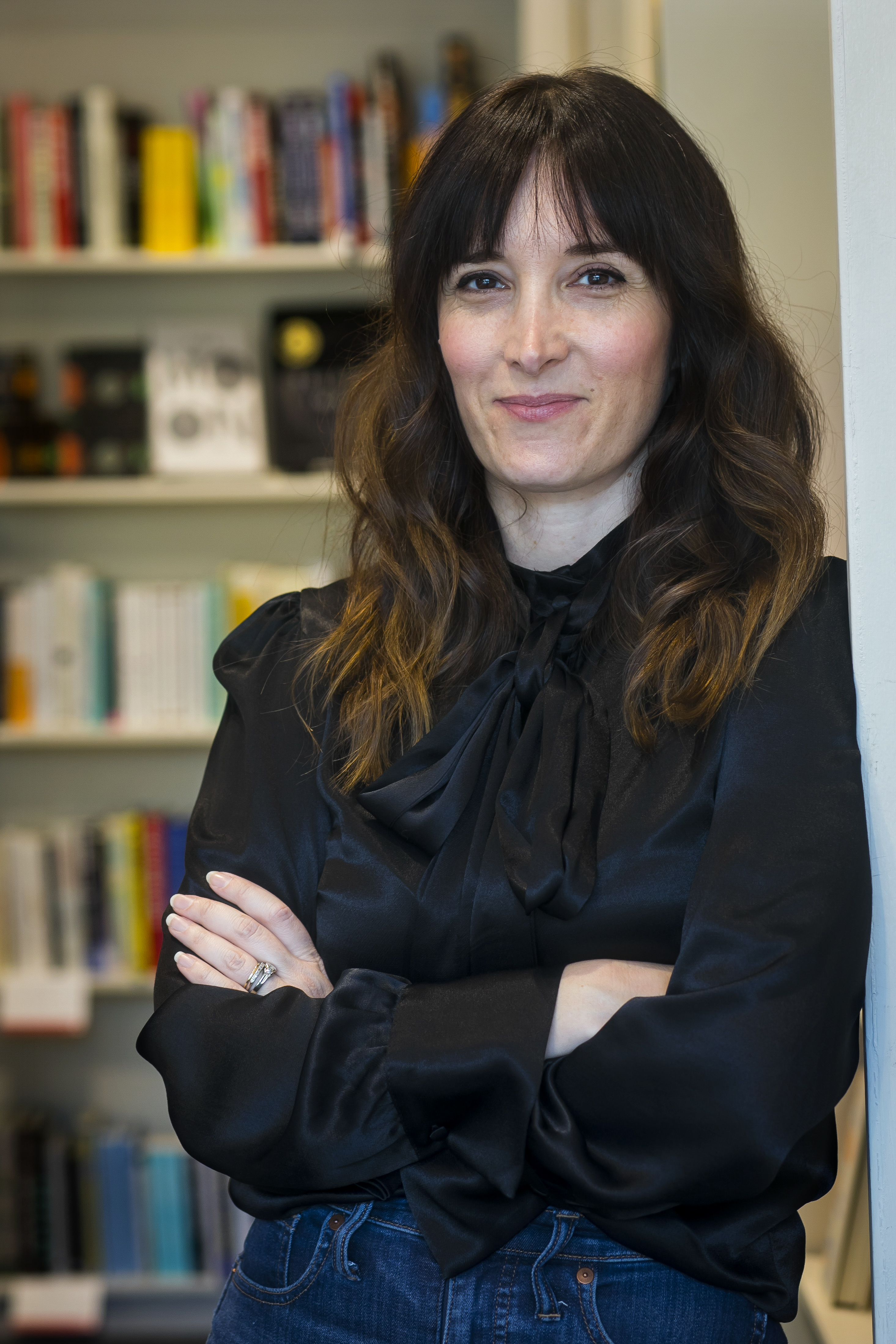 Cameron Dezen Hammon is the author of This Is My Body: A Memoir of Religious and Romantic Obsession (Lookout Books), and the Nonfiction Discovery Prize Winner for the 2019 Writers’ League of Texas Book Awards, among other honors. Kirkus called This Is My Body "a generous and unflinchingly brave memoir about faith, feminism, and freedom.” Her nonfiction has appeared in The Kiss anthology (W.W. Norton), Ecotone, the Literary Review, the Houston Chronicle, NYLON, and elsewhere; and her essay “Infirmary Music” was named a notable in The Best American Essays 2017. Since earning her MFA from Seattle Pacific University, Cameron has taught creative writing at the University of North Carolina Wilmington, Duke Divinity, Writers in the Schools Houston, Inprint Houston, Hugo House, and elsewhere.