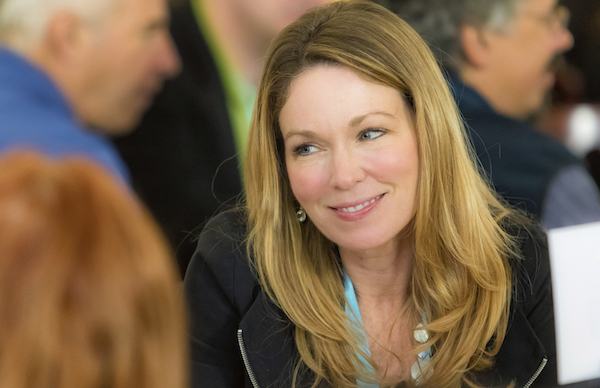 Caroline Levander is author, most recently, of Hotel Life (2015) and Where Is American Literature? (2013) and is currently writing American Genius. Her writing and teaching have focused on transnationalism, race and gender relations, and, most recently, the future of higher education and the disciplines. In addition to co-editing a book series, Imagining the Americas, with Oxford University Press, Levander is author of Cradle of Liberty: Race, the Child, and National Belonging from Thomas Jefferson to W.E.B. Du Bois (Duke UP, 2006) and Voices of the Nation: Women and Public Speech in Nineteenth-Century American Culture and Literature (Cambridge UP, 1998, paperback reprint 2009). She has co-edited A Companion to American Literary Studies (2011), Teaching and Studying in the Americas (2010), Hemispheric American Studies (2008), "The Global South and World Disorder" (2011), and The American Child: A Cultural Studies Reader (2003).

In 2018, Levander was funded by the Rockefeller Foundation to lead an international summit on the Future Global University, and has spoken at the Aspen Institute, as well as other national and international summits on the future of higher education. Levander completed a 2017 Fulbright Research Fellow at the University of Exeter as well as a 2016 Senior Fellow at the the Freie Universität Graduate School, Berlin. She is the recipient of additional grants and fellowships from the Mellon Foundation, the National Endowment for the Humanities, the National Humanities Center, the Huntington Library, the Brown Foundation, the Moody Foundation, and the Institute of Museum and Library Science's National Leadership grant. Levander serves on the Board of Directors of the Fulbright Association.