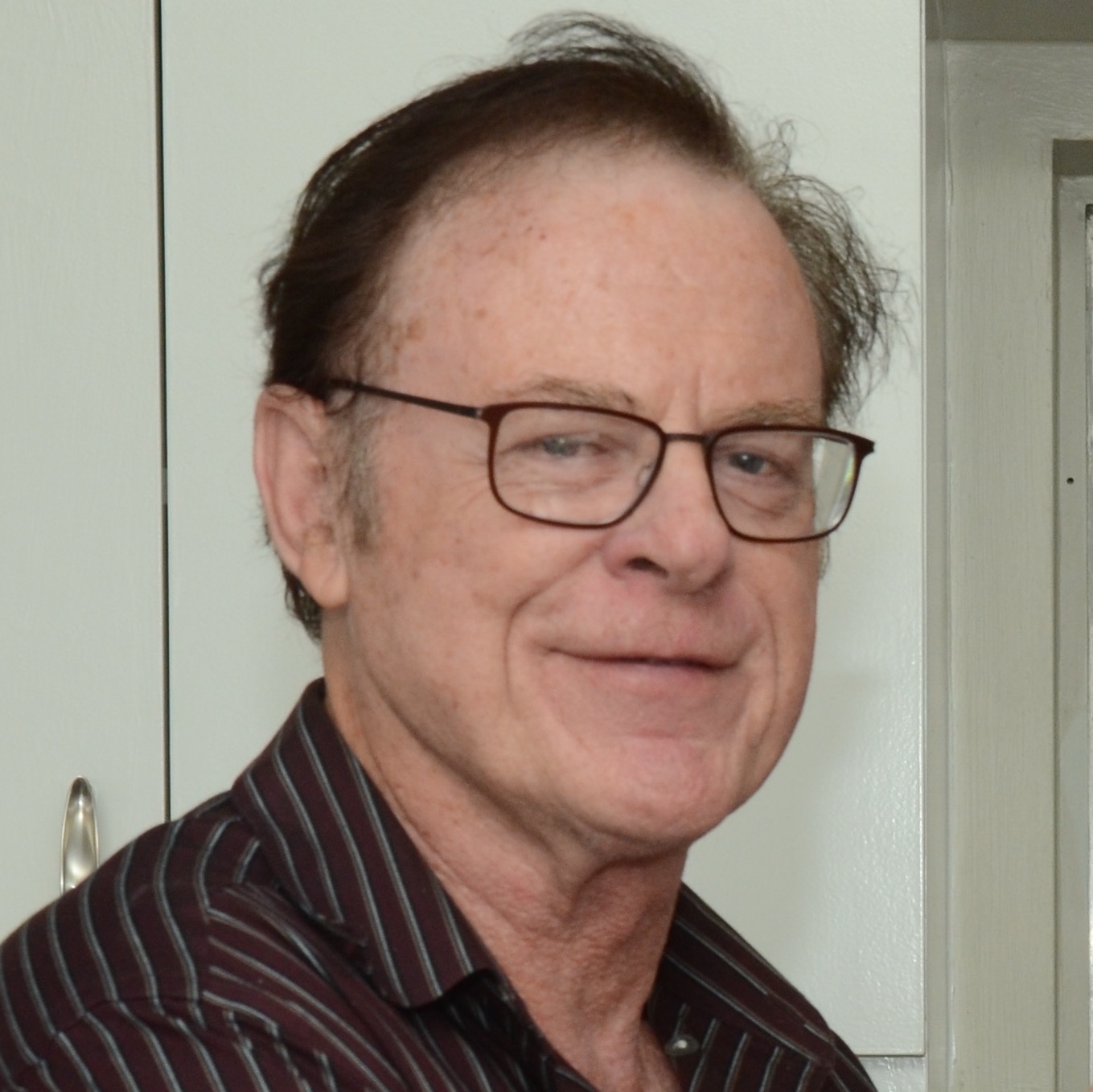 Professor Snow is the author of A Study of Vermeer, Inside Bruegel: The Play of Images in “Children’s Games” and of articles on Shakespeare, Marlowe, Velasquez, and modern theories of the gaze. He has translated eight volumes of Rilke’s poetry, which have won the Academy of American Poets Award (twice) and the PEN Award for Translation. He has held NEA and NEH fellowships, has been a fellow at the Center for Advanced Study in the Visual Arts, and received a 1998 Award in Literature from the American Academy of Arts and Letters. He teaches courses in Renaissance and 17th-century literature, theory, literature and art, and film.