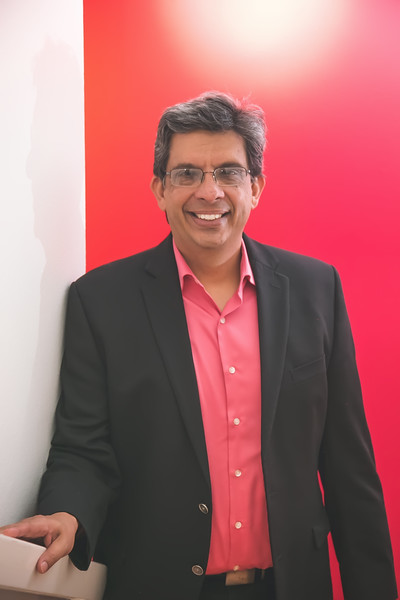 Professor Aranda has a joint appointment with the department of English and the department of Modern and Classical Literatures and Cultures. He has written articles on early U.S. criticism, 19th-century Mexican American literature, the future of Chicano/a studies, and most recently undertaken an investigation of the relationship between modernity and Mexican American writings, entitled, The Places of Modernity in Mexican American Literature, 1848-1960. His first book, When We Arrive: A New Literary History of Mexican America (2003), is available from the University of Arizona Press. He has also begun work on his next book, tentatively titled, Why I Dreamed of Jeannie But Became a Chicano Instead, which is a critical exploration of television, popular culture, the Vietnam War, and the news media, and the subsequent roles they played in shaping the political and cultural identities of the first generation of Mexican American children to be hailed by the Chicano Movement. Nationally, he sits on the board of Recovering the U.S. Hispanic Literary Heritage Project. He is an active member of the MLA Chicana and Chicano Literature Division. He is a founding member of Chicano Leadership Rice, an organization made up of faculty and staff at Rice University interested in the advancement of Chicano and Latino issues on campus and throughout the city, as well as co-founder of Avanzamos: El Taller Chicana/o, an annual workshop focused on advanced scholarship in Chicana/o Studies, sponsored by Rice University and the University of North Texas. He teaches courses in Chicano/a literature and 19th- and 20th-century U.S. literature.