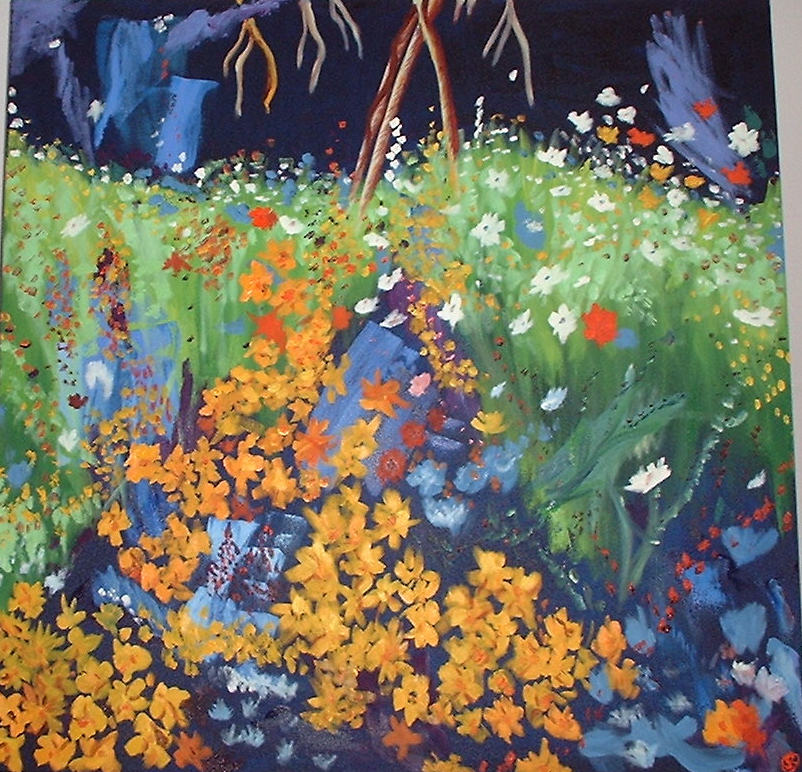 Judith Roof’s work is in 20th and 21st century literature, film, drama, criticism/theory, and culture generally, both U.S. and U.K. as well as European loci of avant-gardisms. She has published books and essays on topics ranging from narrative theory, studies in sexuality, Hollywood cinema, DNA, the shift from analogue to digital, psychoanalysis, gender, film theory, hoaxes, The Big Lebowski, nerds, Viagra, James Bond, feminist criticism, protozoa, systems theory, critical legal studies (she is an attorney), and the work of such authors as Samuel Beckett, Harold Pinter, Marguerite Duras, Virginia Woolf, Percival Everett, Richard Powers, Nicole Brossard, David Hare, Simon Gray, Tom Stoppard, and, well, Rabelais. She has also edited or co-edited collections of essays on dramatic criticism, the "oddball archive," feminist criticism, and psychoanalysis. She served as co-editor (with Karen Jacobs) of Genders. She is currently working on a project on presence, absence, and mimo-technologies, informed by the work of Teresa Brennan, Siegfried Zielinski, Vilèm Flusser, and Bernard Stiegler as well as on a book on music in film which analyzes the relations between soundtracks and film narratives.

Monographs include A Lure of Knowledge, Lesbian Sexuality and Theory, Come As You Are: Narrative and Sexuality, Reproductions of Reproduction: Imaging Symbolic Change, All About Thelma and Eve: Sidekicks and Third Wheels, The Poetics of DNA, What Gender Is, What Gender Does, The Comic Event, and Tone: Writing the Sound of Feeling. Edited (or co-edited) collections include Feminism and Psychoanalysis (with Richard Feldstein), Who Can Speak? Authority and Critical Identity (with Robyn Wiegman), Staging the Rage: Misogyny in Modern Drama (with Katherine Burkman), Talking Drama, The Year's Work in the Oddball Archive (with Jonathan Eburne) and Lacan and Posthumanism (with Svitlana Matviyenko).