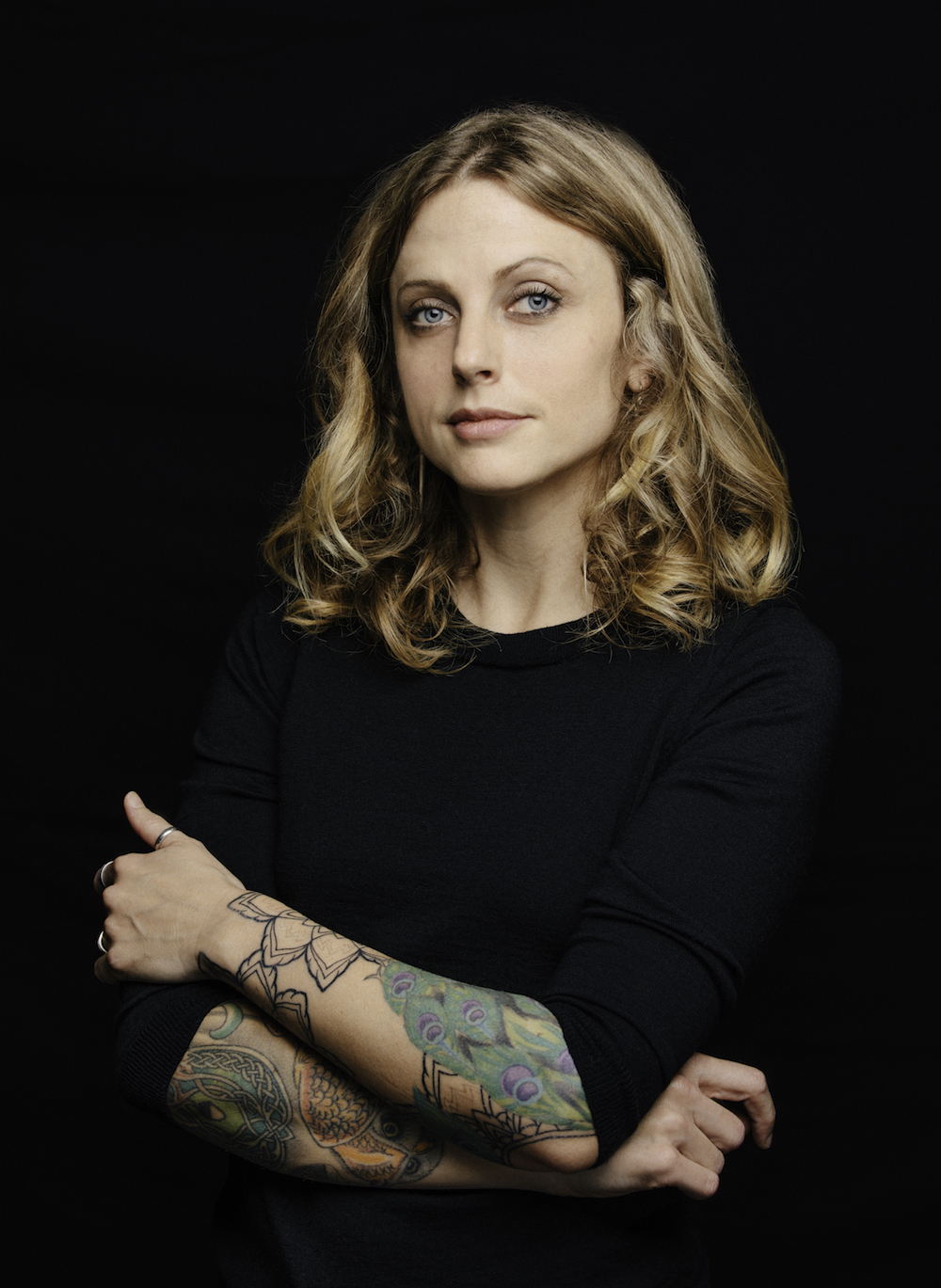 Lacy M. Johnson is a Houston-based professor, curator, activist, and is author of The Reckonings (Scribner, 2018), which was a finalist for the National Book Critics Circle Award in Criticism, and was named a best book of the year by Boston Globe, Electric Literature, Autostraddle, Texas Observer, Book Riot, and elsewhere. She is the author of the memoir The Other Side (Tin House, 2014). For its frank and fearless confrontation of the epidemic of violence against women, The Other Side was named a finalist for the National Book Critics Circle Award in Autobiography, the Dayton Literary Peace Prize, an Edgar Award in Best Fact Crime, the CLMP Firecracker Award in Nonfiction; it was a Barnes and Noble Discover Great New Writer Selection for 2014, and was named one of the best books of 2014 by Kirkus, Library Journal, and the Houston Chronicle. She is also author of Trespasses: A Memoir (University of Iowa Press, 2012), which has been anthologized in The Racial Imaginary (Fence Books, 2015, edited by Claudia Rankine et al.) and Literature: The Human Experience.

Johnson worked as a cashier at Wal-Mart, sold steaks door-to-door, and puppeteered with a traveling children’s museum before earning a PhD from University of Houston’s Creative Writing Program, where she was both an Erhardt Fellow and Inprint Fondren Fellow. Her writing has appeared in The New Yorker, The New York Times, The Los Angeles Times, Paris Review, Virginia Quarterly Review, Guernica, Tin House, The Normal School, Fourth Genre, Creative Nonfiction, TriQuarterly, Gulf Coast, and elsewhere. As a writer and artist, she has been awarded grants and residencies from the Houston Endowment, Sustainable Arts Foundation, the Houston Arts Alliance, the Kansas Arts Commission, Millay Colony for the Arts, and the University of Houston’s Cynthia Woods Mitchell Center for the Arts. She is currently Artistic Director of the Houston Flood Museum.

In the English Department at Rice University, she teaches Creative Nonfiction.