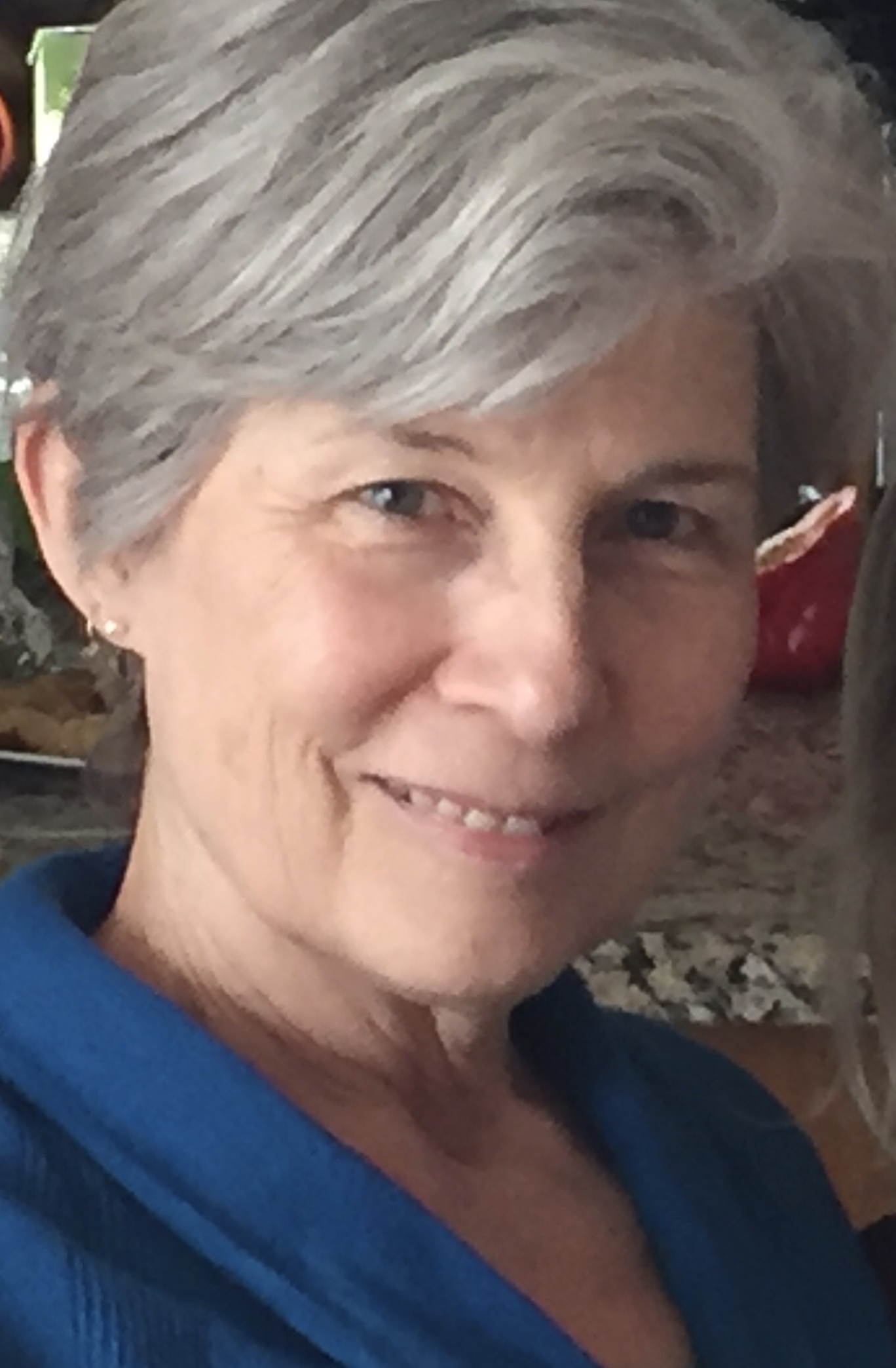 I chaired the English department from 2015 to 2020, and before that, I directed the Center for the Study of Women, Gender and Sexuality at Rice from when I was hired in 2006 to 2015. I remain a faculty affiliate in the Center. My scholarship for the last three decades has been involved in various facets of Marxist feminist theory on topics ranging from sexuality studies, U.S.-Mexican studies, labor, affect, film, and early twentieth-century literature.

My first book, Materialist Feminism and the Politics of Discourse (1993) is a critique of Foucauldian materialism as it was being appropriated by feminists in the late 1980s and early 1990s. It makes a case for a feminist historical materialist approach to culture study that does not sever discourse from the rest of material life.

My second book, Profit and Pleasure: Sexual Identities in Late Capitalism (2000) (2nd edition 2017) challenged the widely held idea that sexuality and class are distinct social realities. I bring a marxist feminist perspective to understanding the commodification of lesbian and gay subjects taking place in commercial markets in 1990s and the simultaneous emergence of queer theory. And I posit an alternative understanding of sexuality as a historical discourse circulating in the nexus of value-bearing relations that organize and sustain survival.

In 2000, I became involved with international efforts in support of labor organizing in the sweatshops on the northern Mexican border and I began a research project aimed at getting workers’ voices heard regarding the impact of NAFTA across Mexico on their lives and communities. NAFTA from Below: Maquiladora Workers, Farmers, and Indigenous Communities Speak Out on the Impact of Free Trade in Mexico (2006), edited with Martha Ojeda, was the result of collected interviews and testimonies.

Listening to Mexican organizers, I heard both incisive concepts and the attachments that accompanied their efforts to reclaim the common resources of labor, clean air, land, water, dignity, and collective action. I wanted to recognize these concepts and get a better handle on what I came to call the “affect culture” that binds people to a common cause and to one another but also can antagonize and pull them apart. This affect-culture was often articulated in terms of sexuality or sexual identity. At other times, it was inchoate, even unnamable. My interest was largely uncharted territory and ultimately grew into Fires on the Border: The Passionate Politics of Organizing on the Mexican Frontera (2014). This was a very different sort of book for me: part history, part ethnography, part theory. Putting them into conversation with the knowledge I was encountering was a creative learning experience.

My current book project, Life-Making: The Radical Intimacies of a Forgotten Decade, explores affect-culture in a different key. Here, I turn to women writers of the 1930s who were all loosely affiliated with the communist party in the United States. One aim is to expand a genealogy of feminist history into this forgotten decade. Another is to address what I am calling the radical intimacies that register in their work. The project has taken me to the archives and into the tangled relationships between life writing and life-making, social reproduction and race, sexuality and silence. I have given lectures from the project on Tillie Olsen, Meridel LeSueur, Lauren Gilfillen, Muriel Rukeyser and Nancy Naumberg, and I am pursuing archival research on the life and works of Margaret Walker.