Skip to main content
< BACK TO GRADUATE ALUMNI SPOTLIGHT 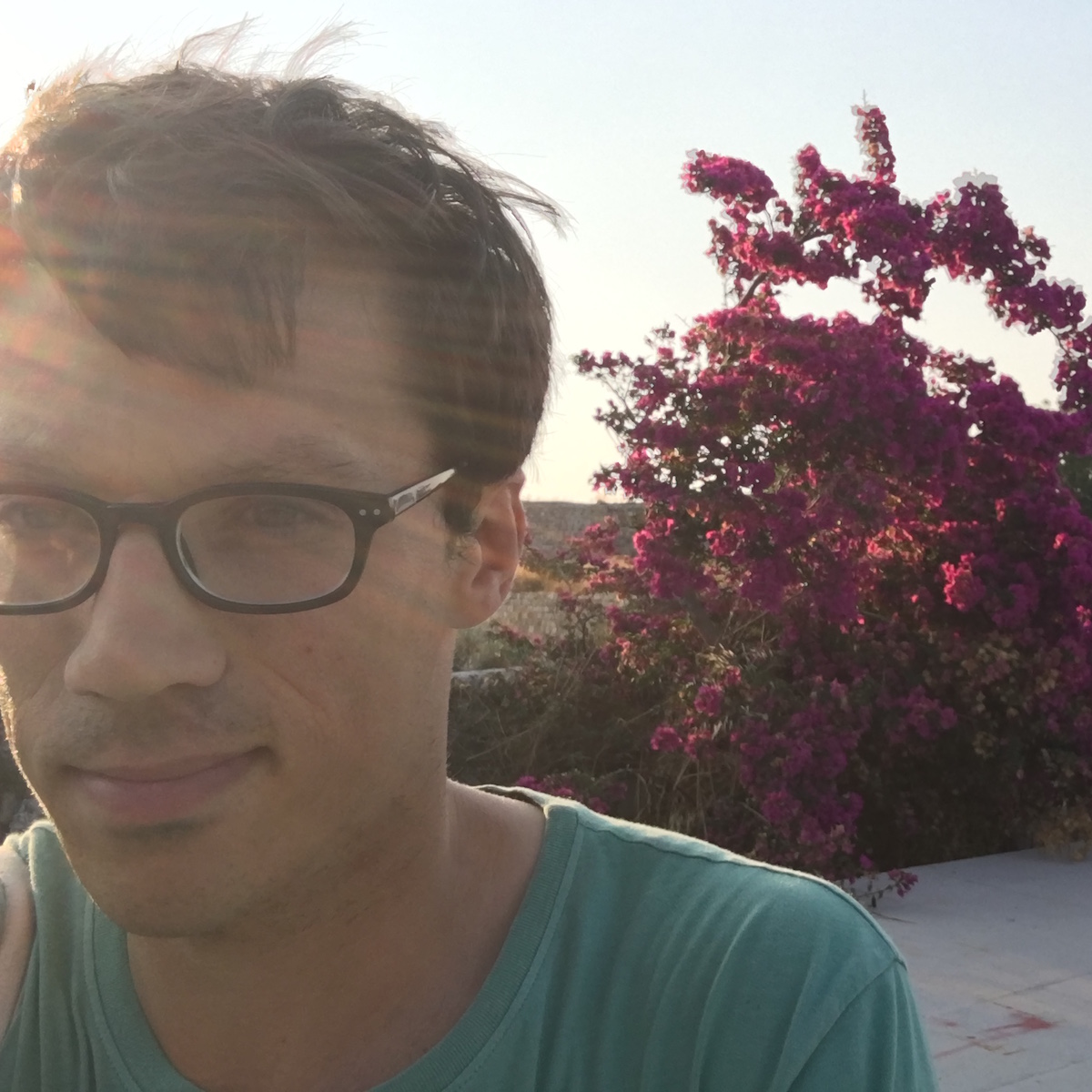 Derek Woods works on twentieth-century literature and theories of the relation between nature and culture. His book project 'What Is Ecotechnology?: Biopolitics and Trophic Writing in U.S. and Canadian Cultures of Science' applies media and systems theory to ecological criticism, arguing that a fundamental engagement with technology characterizes the cultural reception of the ecosystem following the Second World War. Each chapter gives a different answer to the project’s central question, addressing topics such as the influence of cybernetics on ecology, the terrarium as a setting in Octavia Butler’s novels, the terraforming genre in science fiction, and the biopolitics of industrial chemistry in the work of Rachel Carson and Richard Powers. Derek is also writing a book about the techniques through which writers and artists represent scales outside the human sensory world. 'The Poetics of Scale' is an anatomy of these techniques, emphasizing their relationship with concepts of scale from the philosophy of science and new materialism. Derek’s work as a graduate student has been supported in part by fellowships from the Social Sciences and Humanities Research Council of Canada, the Center for Energy and Environment Research in the Human Sciences at Rice, and the Humanities Research Center. He is the author of ten published and forthcoming articles, and will take up a three-year Postdoctoral Fellowship at the Dartmouth Society of Fellows in 2017.