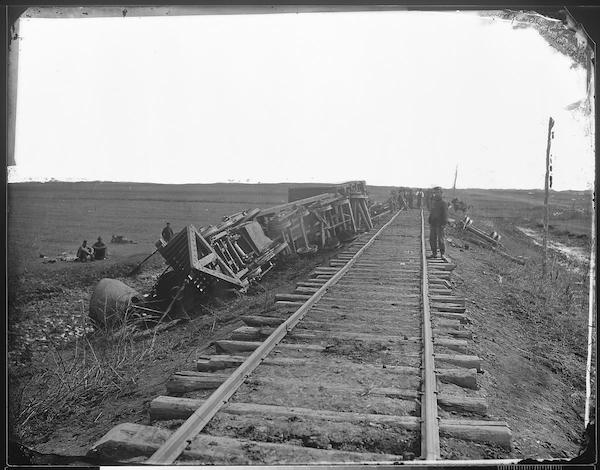 Students working in nineteenth-century US literary and cultural studies have written dissertations focused on religion, empire, and nation formation; American romance and the Anthropocene; democracy and demographics; US Holy Land narrative and the rise of the American novel; anti-Catholicism and democracy; and gender, race and romance, among other topics. Their dissertations have been subsequently published by top tier presses, such as Oxford University Press, and they have secured tenure track or post-doc positions at such institutions as University of Vermont, Illinois Wesleyan University, Bridgewater State University, Plymouth State University, Duke University, Indiana State University, and Loyola University of Chicago. In addition, their articles and dissertations have won awards including the Foerster Prize for Best Essay in American Literature (finalist), the AAUW dissertation fellowship, and Mellon Foundation research grants, among other awards.