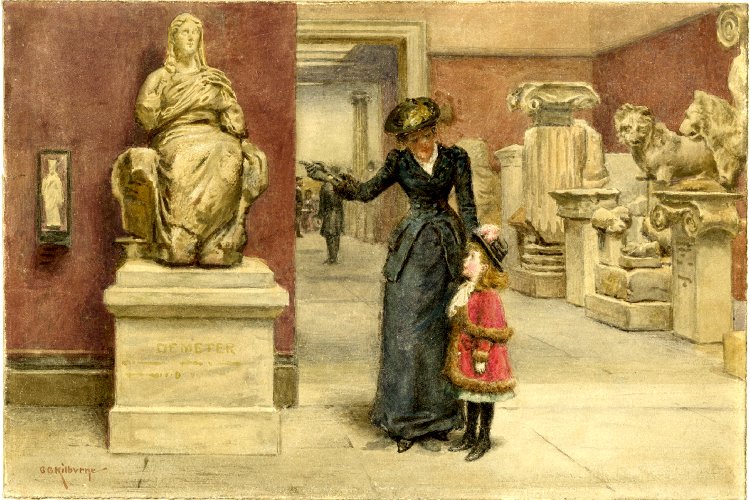 Nineteenth-Century British Studies is a thriving field in the Rice English department. Faculty members include Logan Browning (Dickens, Victorian literature, and publishing history);  Helena Michie (Victorian novel; gender and sexuality studies; critical historicism); Timothy Morton (philosophy; object-oriented ontology; ecology); and Alexander Regier (Romanticism, language theory, literature and philosophy). Our curriculum emphasizes a “long and wide nineteenth century” approach, which we enrich with a broad range of workshops, colloquia, and guest speakers. The interdisciplinary Long Nineteenth-Century Seminar has hosted conferences on topics that range from “Disciplinary Flashpoints: Conversations Between English and History” to “Poetry in the Age of the Novel” and “The Long Nineteenth Century.” Graduate students participate fully in these conference as speakers and organizers. Students also present their work in our ongoing internal seminar and read together in our graduate study group. Rice was a founding member of the Dickens Project consortium and sends two students each year to participate in the weeklong summer Dickens Universe Conference at UC Santa Cruz; these students also present their work at a second conference in the winter. The activities of the Dickens Project provides opportunities to develop relationships with faculty and graduate students from a wide range of other universities in the U.S. and abroad.