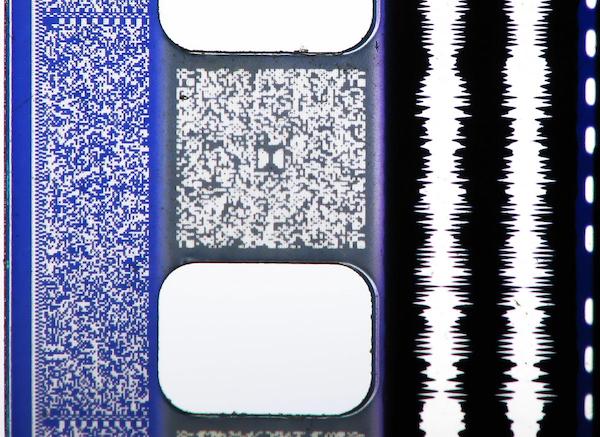 Our curriculum ranges from comparative study of digital media forms to exploration of illustration in Romantic poetry, looking at the scientific and aesthetic dimensions of visualizations across time. Recent graduate seminars in this field include “Comparative Media Studies” (Ostherr), “Emergent Media: Networks, Technology, Culture” (Ostherr), “The Avant-Garde and Modernisms” (Roof). Graduate students in this cluster have many opportunities to present papers at conferences such as Society for Literature, Science and the Arts, Society for Cinema and Media Studies, and MLA. Faculty in this cluster have published research on visuality in science and medicine, the avant-garde, experimental and ephemeral media, film theory, Hollywood cinema, contemporary and cult cinema.